Florida students can go to school across county lines

While it’s too early to predict the impact on the state’s housing market, 50 percent of home buyers with children younger than 18 considered the quality of local schools an important consideration, according to the National Association of Realtors® 2015 buyer and sellers report. The law goes into effect July 1, 2016.

While the new school choice law has a potential impact on buyer demand in certain neighborhoods, it’s important for homeowners and home buyers to understand that ‘school choice’ isn’t a sure thing, There are rules. A  child may or may not be allowed to attend a specific school – and even if they can, the parents may later find out acceptance to a middle school doesn’t lead to automatic acceptance into the area’s high school. 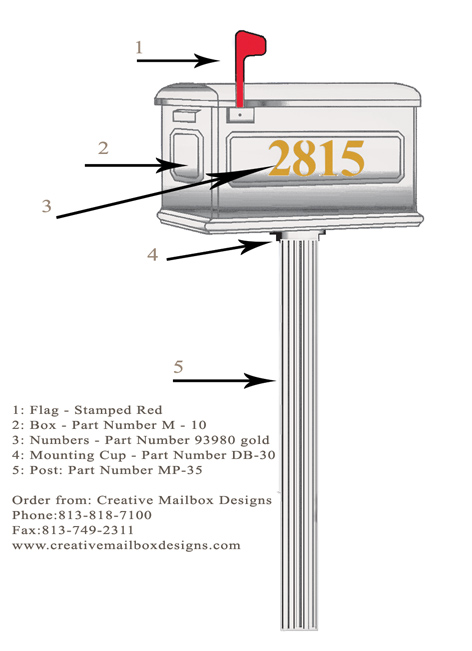